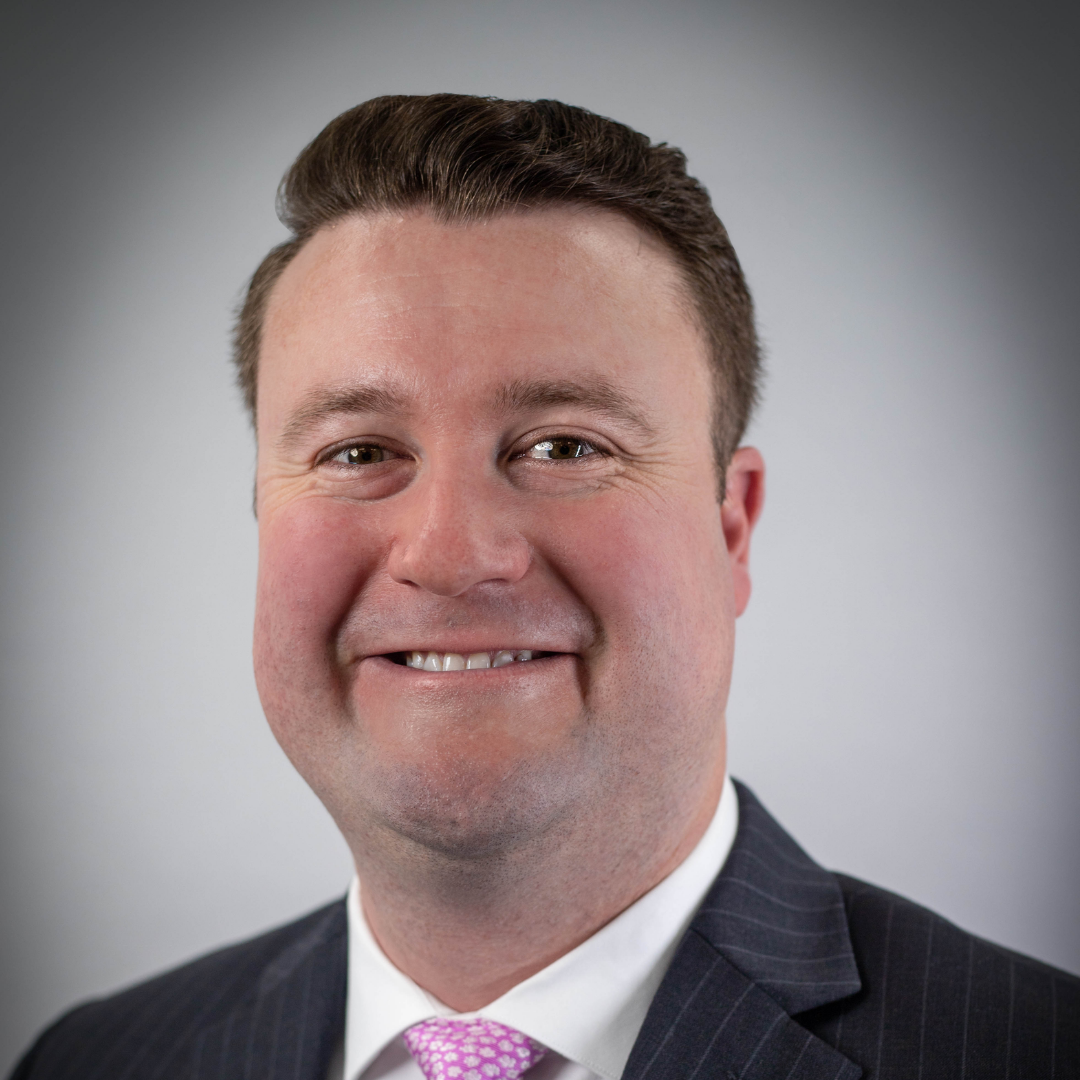 Randy grew up on a small family farm in Taloga, Oklahoma and is a 2008 graduate of Seiling High School. Randy received his Bachelor of Science in Agricultural Sciences and Natural Resources-Agribusiness from Oklahoma State University in May of 2012. He then went on to receive his Juris Doctorate from the University of Oklahoma College of Law in May of 2015, where he was on the American Indian Law Review, Order of Solicitors, and Deans List. Randy was admitted to practice law before all Oklahoma state courts in February of 2016.

Randy has served on the Oklahoma County Young Lawyers Board since 2017 and is currently serving as its Vice-Chair. In 2018, Randy was named Outstanding Young Lawyers Board Member for his service on the Board. Randy also was a member of the 6th OBA Leadership Academy.

Randy is married to Breanne Gordon and they live in Shawnee with their two sons, Everett and Griffin (“Muffin”), and two dogs, Dobby and Rebel.